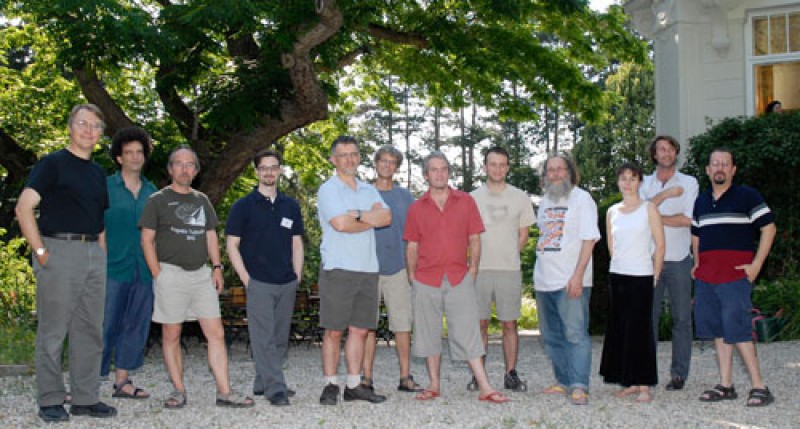 It is now ten years since John Maynard-Smith and Eors Szathmary published their The Major Transitions in Evolution. That monograph developed an overall framework for understanding the evolution of life. Maynard-Smith and Szathmary understood the evolution of complexity as the coupling of two processes: an expansion of the mechanisms of heredity, as richer and more accurate systems of the intergenerational flow of information evolved, and as the evolution of new levels of biological individuality, as previously independent lineages in Darwinian populations came to share their evolutionary fate. The time is ripe for a workshop assessing and developing their framework, and comparing it to others. For there are now available much better confirmed phylogenies of the major branches of the tree of life; the fossil record, likewise, is much better known and understood, and there have been important developments in evolutionary theory; in particular, on integrated evolutionary and developmental biology and in the development of multi-level theories of selection. Both these are of special importance to the major transitions; especially those involving transitions to multicellularity.