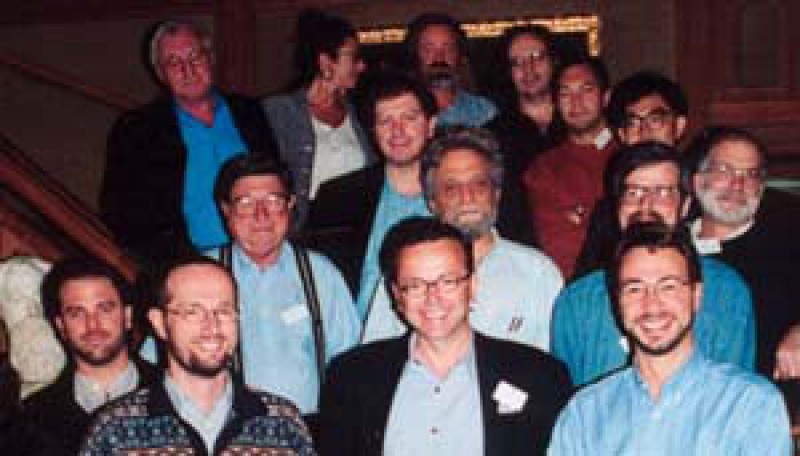 Most theoretical descriptions of "organization" assume that the functional, logical, and structural relationships between the components of a system are already established. Yet both the construction and the evolution of these relationships remain elusive and pose a formidable challenge to formal theoretical framing. How do new units of organization come into existence? How are they maintained? How can we reason about their modification and the limits to their variation? What tools are available for their representation? Which different notions of "organization" can we distinguish? Specific versions of such questions arise within and between disciplines like physics, chemistry, biology, and the cognitive and social sciences. Much may be gained by refracting the vague concept of "organization" through a prism that separates it into fundamental aspects. The purpose of this workshop is to produce such an intellectual prism by bringing together scholars from different disciplines, and have them present and debate their notion of "organization" as influenced by the field in which they operate.