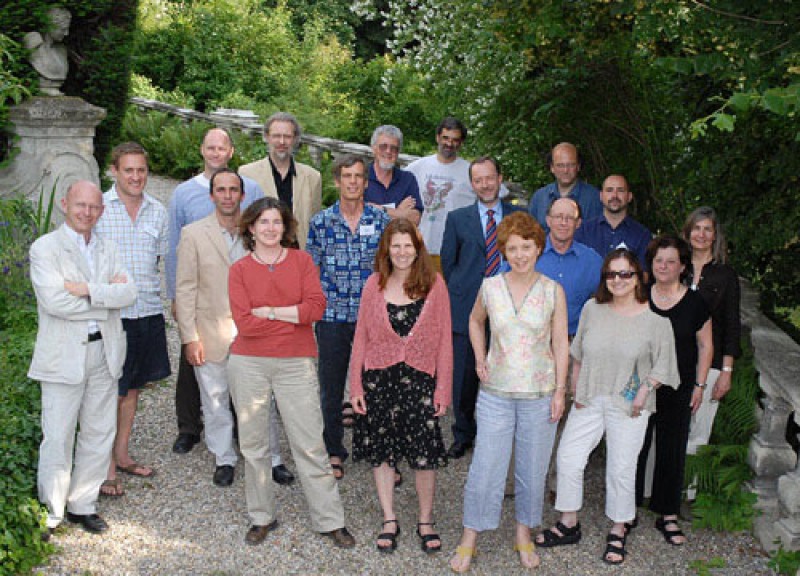 Most who have written about the history of the cognitive sciences adopted a definition of the field that was put forward around forty years ago: an interdisciplinary gathering of psychology, philosophy, computer science, linguistics, neuroscience and anthropology, as the pool of disciplines that were expected to unveil the hidden secrets of the mind. Whereas the usefulness of such a program in motivating research agendas seems clear, cognitive science has undergone in the past decade a transformation that is tangible in the every day practice of cognitive scientists but not yet in the official definition. This change took place when the fields of developmental psychology, comparative psychology, and the neurosciences began to share and compare data obtained using similar methodologies in animals and humans, and at different points of developmental change. Many cognitive abilities have been explored with behavioural procedures that allowed for a mapping of competences in a wide range of organisms and developmental stages. Results have come from experimental paradigms that have proven insightful in revealing the nature and the origin of the understanding of numbers, places, values, objects, identity of other individuals, causal events, agency, intentionality and many other instances of the cognitive life of organisms. In a growing number of cases these paradigms have passed a “comparative check” and a “developmental check” before being further explored at the level of the “neural check”. Indeed, the possibilities offered by genetics, ecology, and the neurosciences for elucidating the small- and large-scale biological mechanisms underlying these domains have largely boosted the need for comparing different species and their development over time, and have greatly helped in renewing the whole field. However, cognitive genetics or cognitive neuroscience per se should not be seen as the major characters in this process: they are rather instrumental (as are the behavioural sciences) in providing fuel for an engine, the “new cognitive sciences”, whose main force is to be identified in the explanation, at both the phylogenetic and ontogenetic level, of the causes and dynamics that shaped cognition as we know it.