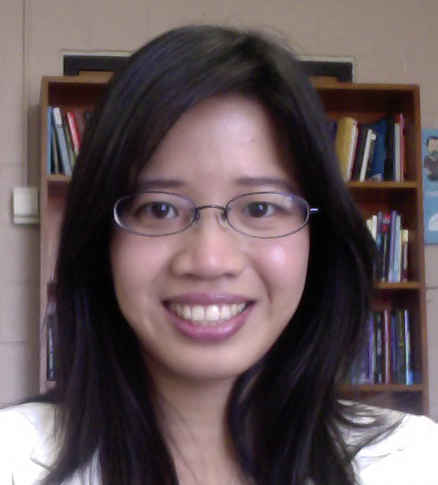 Biographical note:
Lynn Chien-Hui Chiu is currently a dissertation write-up fellow at the Konrad Lorenz Institute and a philosophy PhD student at University of Missouri. Her dissertation project concerns the impact of organism activities and cognitive abilities on natural selection explanations. She has a MA in philosophy from University of Missouri and a MS in psychology from National Taiwan University, with a BS in Life Sciences from National Yang Ming University.