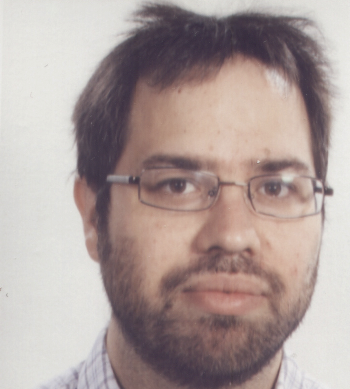 Topic description:
In the field of origin of life the most important question is the evolution of the first cell, which must consist of three subsystems: membrane, metabolism, and information-carrying molecules (replicators). The aim of studies of early evolution is to reveal the features of subsystems and to investigate their interrelations as well as to develop a plausible evolutionary scenario for the emergence of protocells from subsystems. In this evolutionary process, infra-biological systems may play a very important role, because they may have represented a transitional state between discrete and assembled subsystems. Replicators of RNA World may have been the first infra-biological subsystem because they had a double function: information carrying and enzymatic activity. Several experimental and theoretical works support that RNAs may have played a main role in prebiotic processes. At the same time, there are several problems with early replicators, for example, the Eigen-paradox: short replicators may not have been efficient enzymes but long replicators may not have developed without efficient enzymes. This paradox may be solved by the Metabolic Replicator Conception, according to which replicators cooperate with each other: they produce monomers together in a metabolic process, and they compete for monomers in their replication processes. In this system, metabolic replicators coexist permanently and resist against the attack of harmful replicators (parasites). In this presentation I will introduce two models along the lines of the Metabolic Replicator Conception. The first investigates the effect of realistic (template-directed) replication on the coexistence of metabolic replicators. The second studies the development of specific and efficient metabolic replicators from promiscuous replicators with low enzyme activities.

Biographical note:
Balazs Könnyű was born in Budapest in 1978. He took MSc degrees at Eötvös Loránd University (Budapest) as a biologist (2004) and as a biology teacher (2005) and a PhD degree as a theoretical and evolutionary biologist (2011). His main interests are early evolutionary processes, especially the evolution and stability of infrabiological systems. In 2008-2011 he took part in a study under Viktor Müler in which the proteolytic process of HIV-1 during virus maturation was modeled. Dr. Könnyü works at Department of Plant Taxonomy, Ecology and Theoretical Biology, Eötvös Loránd University, as a post-doc. Besides his research activities he has taught biometry (statistics for bachelor biologist students) at Eötvös Loránd University since 2005. His current research projects are modeling prebiotic ribose production in formose reaction by artificial chemistry and the co-evolution of early membrane and metabolism. He also continues his earlier projects with prebiotic replicators on surface.