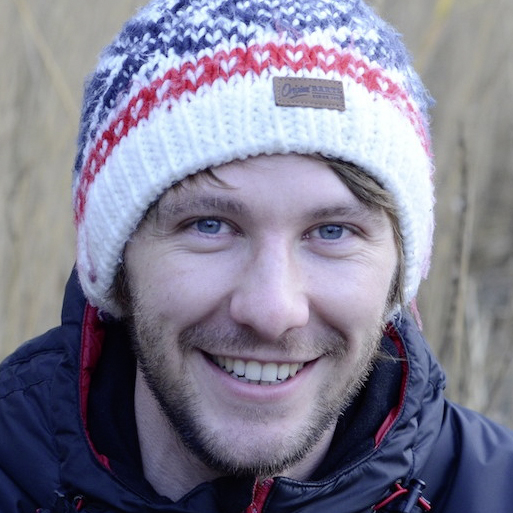 Topic description:
Adaptation lies at the heart of Darwinian evolution. Natural populations are constantly faced with environmental changes that force them to either adapt or go extinct‚ a problem that is aggravated by human-induced global change. Therefore, increasing our understanding of the adaptive process is important for both basic and applied research. In a recent series of articles, Kopp and Hermisson (2007, 2009a,b) employed the so-called "moving-optimum model" to investigate how adaptation to a gradually changing environment proceeds at the genetic level. This model captures the fundamental event during adaptation, i.e., the substitution of a resident allele by a beneficial mutation. Kopp and Hermisson used it to answer seemingly simple questions, such as: From the set of mutations that emerge in a population, which are the ones that will get fixed, and what is their effect on phenotype or fitness? Will adaptation proceed by many steps (i.e., adaptive substitutions) of small effect, or by just a few adaptive substitutions (fixed mutations) of large effect? So far, their analyses were limited to a single quantitative trait only. Evolving organisms, however, possess multiple traits, each of which may influence fitness and be affected by environmental change. These traits will often not evolve independently, as genetic and selectional correlations have frequently been reported for a multitude of traits across a wide range of species. In the first part of my talk, I will present an extension of the "moving-optimum model" to multi-dimensional trait spaces. Assuming universal pleiotropy (i.e., each trait is affected by every gene, as in Fisher's geometric model), I will present how organismal complexity influences the effect sizes of adaptive substitutions. Furthermore, I will highlight how selectional correlation and correlated pleiotropic mutations alter the distribution of adaptive substitutions, and the population's ability to adapt to a gradually changing environment. After having portrayed adaptive evolution in the face of fixed, universal pleiotropy, I will spend the second part of my talk on the question whether and how the observed level of pleiotropy might itself evolve in response to natural selection. Motivated by the observation that levels of pleiotropy differ not only between but also within populations, Pavlicev and Wagner have recently proposed a conceptual model in which quantitative characters are determined by shared pleiotropic genes and "private genes" that interact with the pleiotropic loci and modify the variational relationships between them. Based on the recent paper, "A Model of Developmental Evolution: Selection, Pleiotropy, and Compensation" (Pavlicev and Wagner 2012), I will present a quantitative genetic model to investigate the evolution of pleiotropy and epistatic gene interactions in a population adapting to directional selection, such as one adapting to a changing environment.

Biographical note:
Sebastian Matuszewski is a doctoral candidate at the Mathematics and BioSciences Group at the University of Vienna. He studied Biomathematics at the University of Greifswald. The focus of his dissertation is on the genetics of adaptation in changing environments. The goal of his PhD project is to extend existing population-genetic models of adaptation to changing environments in multi-dimensional trait spaces, and to study the influence of various aspects (e.g. pleiotropy, genetic correlations, speed and direction of environmental change) on the adaptive process.