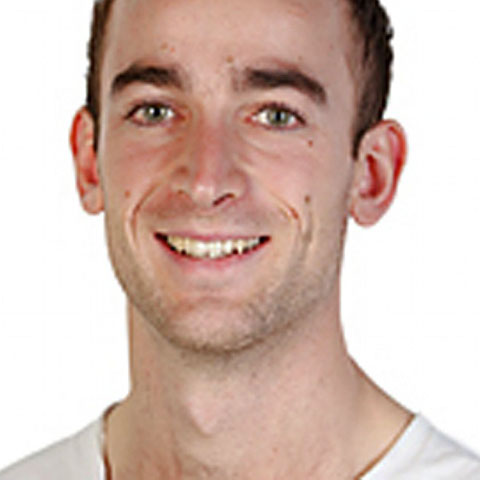 Topic description:
Associative learning is a cognitive mechanism omnipresent in our mental activities. Automatic in its nature, it allows to build representations of the environment, by extracting the statistical regularities of what we perceive together. We thus unconsciously associate a place with its usual sounds, a flower with its odor, a bird with its song, a face with a name. As objects associated in our memory can evoke each other, associative learning does much more than structuring our knowledge of the world: it also structures our thought dynamics. Associative learning is likely to have represented a crucial evolutionary innovation, and is indeed widespread in the animal kingdom under its best known form, Pavlovian conditioning. I will show how it provides a good framework to understand the emergence of complex mental representations in animal evolution, transitioning from elementary stimuli such as an odor or a sound, to multifaceted objects such as another living organism. I will also present my PhD project, to illustrate how research on new animal models such as the marine worm Platynereis dumerilii can inform us about the origin and evolution of associative learning.

Biographical note:
Thomas Chartier received an engineering degree in 2011 from the Ecole Polytechnique in Paris, with major in Mathematics and Physics. Interested in life sciences from a physicist's perspective, he followed an interdisciplinary Masters programme at Paris Diderot University and became familiar with various animal models and research topics: biophysics in the nematode Caenorhabditis, neurogenetics in the fruitfly Drosophila, cognitive psychology in the Guinea baboon. He was introduced to philosophy and history of biology, while working on the notion of cell type and tissue classification with the philosopher Jean-Jacques Kupiec at ENS Paris. He is currently a 4th-year PhD student with Detlev Arendt at EMBL Heidelberg, in Germany. Using a recently established animal model, the marine worm Platynereis dumerilii, he seeks to better understand the evolutionary origin of a fundamental animal cognitive ability: associative learning.