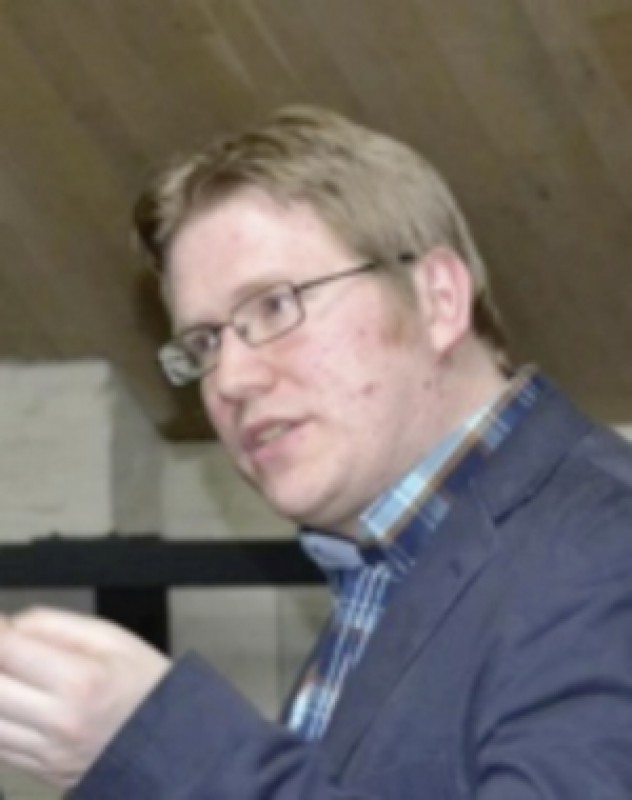 Topic description:
Although a human father invests heavily in his child, he cannot be certain that he is the biological parent in contrast to the mother. When the caring father is not the biological one, a so-called extra-pair paternity (EPP) event occurs. After decades of speculation and many false or biased claims of high EPP frequencies in human populations, which are still referred to in influential scientific literature, reliable data on contemporary populations has become commonly available as by-products of medical studies. Nonetheless, long-term trends in EPP frequencies are still controversial as current measurements may not reflect historical frequencies due to changes in social interactions and recently introduced factors such as contraceptive methods. As a solution, several recent genetic studies calculated the average past EPP rate in Western and African populations over the last 500 years by comparing Y chromosomal (Y-chr) variation between assumed patrilineally related men or genealogical pairs. The genetic genealogical results revealed an overall low rate of cuckolded fathers in the range of 1-2% across contemporary as well as historical human societies. Therefore, this research counters the idea that women routinely ‘shop around’ for good genes by engaging in extra-pair copulations. The estimated past frequencies by genetic genealogy are, however, only yet a mean value which can still differ over time and space within a population due to evolutionary, cultural and socio-demographic factors. During this talk, new results on the spatio-temporal range of EPP rates before, during and after the demographic transition and industrialisation within Western Europe will be presented and discussed.

Biographical note:
Maarten Larmuseau (°1983) started his scientific research career in 2005 as PhD-student at the Department of Biology of the Catholic University of Leuven (KU Leuven; Belgium), after graduation as a Master in Biology. During his dissertation project, he implemented an interdisciplinary approach by combining population genetics, physiology and ecology to demonstrate local adaption on visual genes in marine fish. After his PhD graduation in 2009, Maarten moved to the Biomedical Sciences Group of the KU Leuven to tackle transdisciplinary research questions by introducing genetic genealogy, which combines human genomic data and in-depth family history. At that time he started to appreciate collaborating with cross-faculty experts going from historians and sociologists to engineers, next to spreading science to the broad public. In 2015 he also joined the research group of Prof Mark Jobling (University of Leicester; UK) as an honorary research fellow to strengthen further his genetic genealogical approach in an interdisciplinary atmosphere. During his postdoctoral research it became clear that this approach is especially powerful to investigate the spatio-temporal variation in human extra-pair paternity (EPP). The following years will be a valuable opportunity for him to realise a thorough research on human EPP behaviour and to answer following overarching research question: “Why change EPP rates within and across human populations, and what are the consequences of this range in EPP behaviour for evolutionary biology, historical demography, forensic genetics and bioethics?”