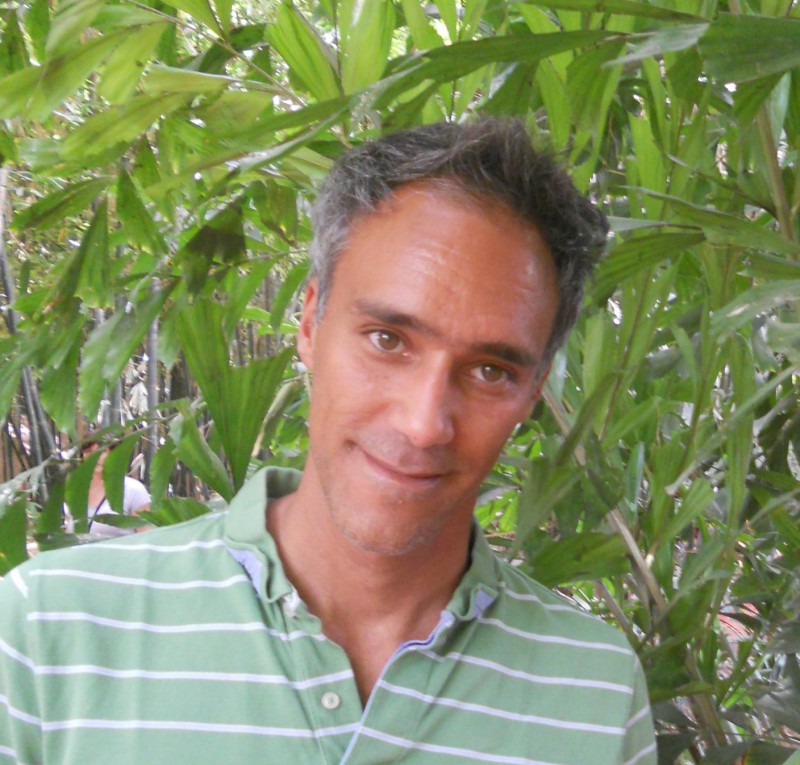 Topic description:
Adaptation depends critically on the effects and dependency on the genetic background of new mutations. However, complete knowledge about any of these factors is virtually impossible from an empirical standpoint. At the same time, the dynamics of adaptation have been technically challenging to analyze beyond the simplest scenarios. Here, I present new analytical methods that allow us to determine the speed of adaptation on complex landscapes. Instead of postulating a particular fitness landscape, we address this problem by considering general classes of landscapes and calculating an upper limit for the time it takes for a population to reach a particular adaptation, circumventing the need to have full knowledge about the fitness landscape. We focus on the distinction between "efficient" and "inefficient" adaptation and find selection thresholds for different classes of landscapes separating these two regimes. I argue that this distinction helps operationalize the concept of complexity in biology.

Biographical note:
Tiago Paixão has a background in Physics and was awarded his PhD in Biomedical Sciences for his work on theoretical biology. Over his career, his main research interest has been on how biological mechanisms impact on the generation of phenotypic variation, and hence on the adaptation process, and how these mechanisms themselves evolve. His thesis work focused on the mechanistic origin of noise in gene expression and its consequences for the adaptation for cell populations. He has shown that the monoallelic expression pattern of the cytokine IL-10 was due to stochastic effects and not active regulation, and that the timescales of this process are not compatible with simple noisy gene expression. Instead, they suggest the action of a slower process, such as chromatin modifications. Moreover, he proposed a mechanism that produces the distributions of copy number often observed in eukaryotic cells and showed that this type of distribution could have adaptive consequences for populations of cells. In 2008 he moved to the University of Houston, where he has further consolidated his expertise in evolutionary biology. There, he worked on a number of topics, including on how recombination can promote the robustness of promoter sequences, the predictability of evolutionary trajectories, the evolution of selfish elements, and the consequences of stochastic sex determination for the evolution of sex ratios. In 2012, he became a postdoctoral research at IST Austria where, driven by a motivation to include mechanisms in traditional evolutionary theory, he worked on the role of gene interactions on the response to selection from a quantitative genetics perspective. He has also initiated a interdisciplinary research program aimed at developing new tools, inspired by theoretical computer science, to tackle fundamental questions in theoretical population genetics. Using these tools, he has uncovered fundamental limits to the evolution of complexity. Going forward, he aims to combine these tools with biophysical models of gene expression to develop an integrative theory for the evolution of promoter sequences and gene networks.