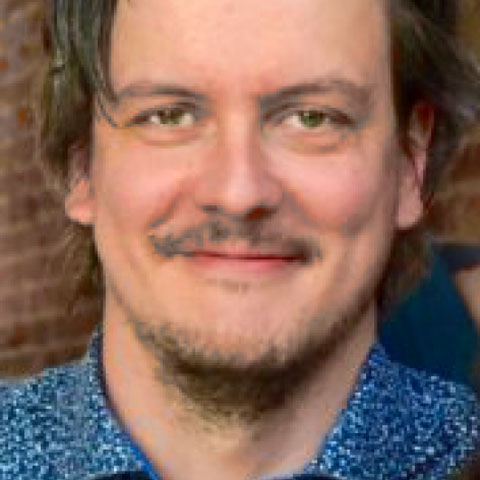 Topic description:
The idea of hierarchical levels of organization is deeply rooted into contemporary biology and its philosophy. It refers to layers in nature, where entities at a higher level are composed of entities at the next lower level. Typical levels of organization are the molecular level, the level of cells, the level of organisms, and the level of populations. But are there really such levels in nature? In this talk, I will argue that the hierarchical organization of nature is actually far more complex and messy than has been assumed. Nature does not come in levels in the sense in which they have been traditionally understood. Levels of organization should be seen as heuristic tools, not as ontological features, and biological organization should be analyzed in terms of more well-defined concepts, such as scale and composition. I demonstrate the importance and usefulness of this approach by applying it to the debate on levels of selection.

Biographical note:
Markus Eronen is a postdoctoral fellow of the Research Foundation Flanders (FWO) at KU Leuven, and a visiting scholar at the University of Groningen. He studied philosophy and cognitive science at the University of Helsinki, and defended his PhD thesis in 2010 at the Institute of Cognitive Science in Osnabrück. He has been a postdoc at the Ruhr University Bochum and a visiting fellow at the University of Cincinnati and UC Davis. His current work aims at applying insights and methods of philosophy of science to problems that arise in scientific practice in various fields. His research topics include causal inference and discovery in psychology, scientific realism in the special sciences, and the nature of hierarchical organization in biology.