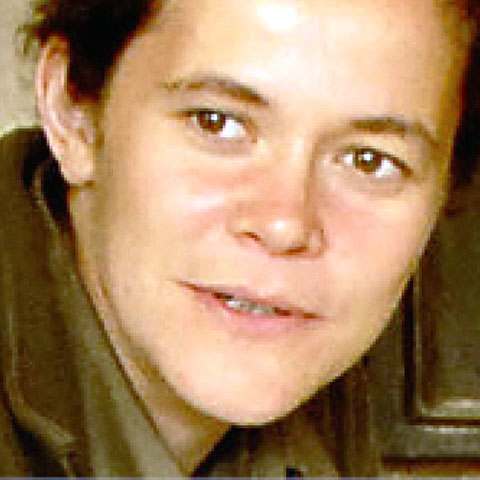 Topic description:
The existence of human female orgasm has posed a much-discussed challenge to evolutionary biologists and broader. What is its role? The evidence for any direct reproductive effect is lacking: women readily conceive without ever experiencing orgasm, and penetrative sex without additional clitoral stimulation is not the primary trigger of orgasm for females. To address the question, we focused on physiological proxy- the neuroendocrine hormonal surge that accompanies human female orgasm. Remarkably, this surge is similar to the neuroendocrine reflex which triggers ovulation in copulation-induced mammals, such as rabbits, ferrets or cats. This suggests that human female orgasm may be a vestige of an evolutionarily older reflex inducing ovulation, which lost its role with the evolution of endogenously regulated ovulatory cycle. Apart from endocrine similarities, two types of evidence support this idea. The first is that copulation-induced ovulation evolutionarily precedes spontaneous ovulation. The second is that female genital anatomy has changed to remove clitoris from copulatory canal concurrent with the evolution of spontaneous ovulation.

Apart from the particular work, I would like to invite everyone to discuss more general issues in evolutionary biology that are beautifully manifested in the discussions about female orgasm, such as the distinction between modification and origin of traits, the importance of function for demonstrating adaptation, and the focus on homology.

Biographical note:
Mihaela Pavlicev is evolutionary biologist with a wide range of interests. After finishing her PhD in Ecology in Vienna, 2003, she joined Natural History Museum in Vienna to work on molecular phylogenetics of reptiles (with E. Haring, W. Mayer). This was followed by two consecutive postdoctoral appointments in evolutionary quantitative genetics, in St. Louis (with J. Cheverud) and in Oslo (with T. Hansen). Mihaela subsequently returned to Vienna as a postdoctoral fellow at KLI and lecturer at the University of Vienna, before taking a faculty position at the University of Cincinnati Medical School/ Cincinnati Children`s Hospital in Ohio in 2013.

Mihaela`s work has been focused around the influence of the structure of genotype-phenotype map on evolutionary response to selection, as well as the evolution of this map. Two aspects of the genotype-phenotype map, which is essentially an abstraction of developmental/physiological genetic structure, have been of particular interest: the evolution of gene effects and the impact of pleiotropic genes affecting multiple traits.

More recently, Mihaela started exploring how evolutionary approaches to studying variation of traits, both short- and long term, can be used to understand specific trait states, namely disease. Recent work includes theoretical and experimental work focusing on the evolution of mammalian pregnancy and its relevance for human medicine.