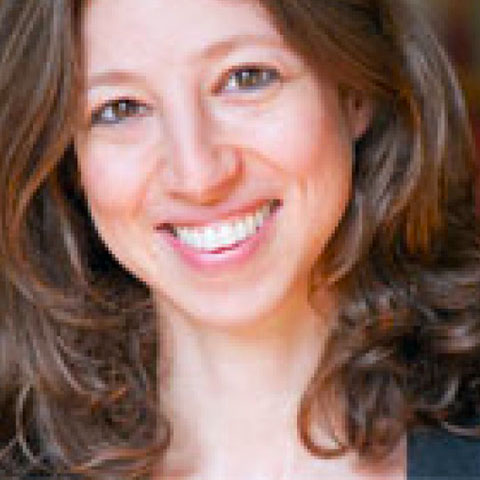 Topic description:
Friedrich A. von Hayek is mainly known for his defence of free market economics. His views on science, and more specifically on the methodological differences between the physical sciences on the one hand, and evolutionary biology and the social sciences on the other, are less well known. Yet Hayek’s defence of the free market relied on these last. He believed that basic misunderstanding of the discipline of economics and the complex phenomena with which it deals produced misconceptions concerning its method and goals, which led in their turn to the adoption of dangerous policies. The objective of my talk will be to analyse Hayek’s views on the nature of economics as a scientific discipline akin to evolutionary biology. I will show how Hayek’s understanding of the data and goal of the social sciences culminated in an analogy that sought to establish economics and evolutionary biology as exemplary complex models. I will challenge Hayek’s interpretation of this analogy through a comparison with Darwin’s claims, thus opening the door to a re-evaluation of the theoretical foundations of Hayek’s political stance.

Bibliographical note:
Naomi Beck is a Harper-Schmidt Fellow at The University of Chicago. She obtained her PhD from the University of Paris-1 (Panthéon-Sorbonne) with a dissertation titled “The Metamorphoses of Ideas: Spencer’s Evolutionary Theory and Left-Wing Politics in France and Italy,” which is currently being revised for publication. She held research fellowships at the University of Bologna and at the Max-Planck-Institut für Wissenschaftsgeschichte in Berlin, and is also the recipient of a Max-Weber Postdoctoral Fellowship at the European University Institute in Fiesole, Italy. Her research focuses on the history of evolutionary biology in the broad cultural context with an emphasis on the relationship between evolutionary ideas and socio-political theories. Selected Publications “The Origin and Political Thought: From Liberalism to Marxism.” The Cambridge Companion to the Origin of Species, edited by Michael Ruse and Robert J. Richards. Cambridge University Press: 2008, pp. 295-313. “Enrico Ferri’s Socialism: A Marxist Interpretation of Herbert Spencer’s Organic Analogy.” Journal of the History of Biology, June 2005, vol. 38, No. 2: 301-325. “The Diffusion of Spencerism and its Political Interpretations in France and Italy,” in Herbert Spencer: The Intellectual Legacy, ed. Greta Jones and Robert Peel. London: The Galton Institute, 2003, pp. 37-60.