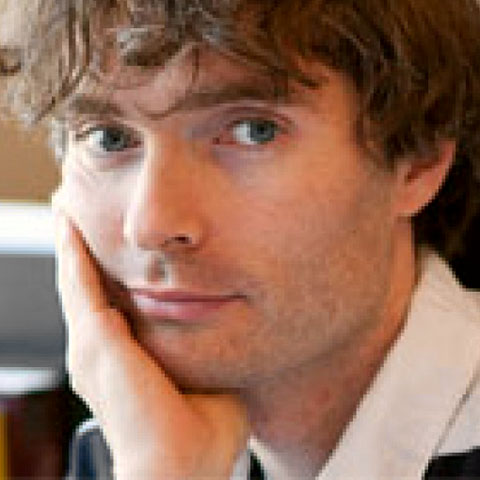 Topic description:
This talk concerns the relevance of the concept of "natural kind" to our understanding of scientific practice, particularly within the life sciences. Following Reydon, it seeks to effect a change in our philosophical thinking -- away from treating natural kinds as an issue or problem of ontology towards an understanding of them in terms of their fundamental epistemic roles in scientific practice. Most discussion of "natural kinds" these days does in fact occur with respect to the life sciences, where the concept seems central to claims of these fields but at the same time deeply problematic. It has been tremendously difficult to say, philosophically, what natural kinds are in this context, where many examples of them such as "species" seem irreducible to a precise set of essential properties but admit exceptions, historical changes in their descriptions, or multiple realizability. This failure has prompted the question whether there is in fact any value in a "natural kind" concept at all (Hacking), given that it seems impossible to say what we mean by them. I believe, however, that this conclusion is premature, for it fails to appreciate the deep conceptual and investigative roles that concepts considered "‘natural kinds" play in the life sciences -- often as the very basis around which these fields are organized. My project sets out to argue that philosophers should take an "epistemic-only" view of natural kinds, whereby our task is to understand their epistemic contributions to scientific practice (as bases of categorization, inductive generalization, and explanation), and the way in which research processes conceptually depend upon them. In this perspective the sense of "natural" of the concept is not interpreted ontologically but rather cashed out in terms of the beliefs scientists have towards the concept and how this affects their use of it. In this talk I will give the argumentative groundwork for retaining the concept "natural kind" on this basis and pursuing a project of research into the particular epistemic roles natural (as opposed to non-natural) kinds play in scientific practice. I will argue in fact that with this epistemic approach to natural kinds we stand to have a better understanding of what in practice demarcates fields from one another, of anti-reductionistic practices in the life sciences, and of the historical continuity of natural kind concepts in the context of research processes despite conceptual change.

Biographical note:
Miles MacLeod is currently completing his PhD dissertation on the historical epistemic roles of theoretical entity concepts.at the University of Vienna with the Initiativkolleg, Naturwissenschaften im historischen Kontext.