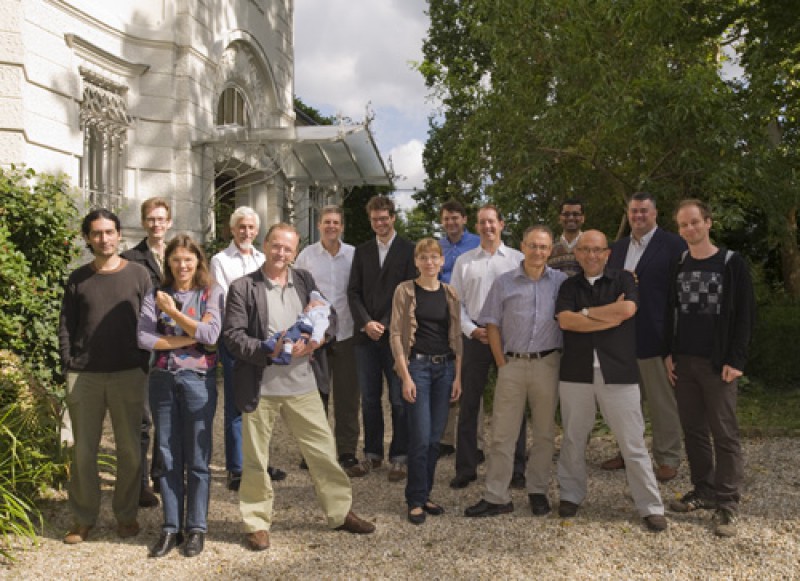 Evolutionary developmental biology has played a significant role in extending evolutionary theory and has led to numerous novel insights into evolutionary processes and in the patterns of organismal variability. While many EvoDevo studies have focused on macroevolutionary questions such as the evolution of animal body plans, recent studies addressing the «microevolution» of development, partly based on formal developmental models or selection experiments, have further aimed to bridge EvoDevo theory and quantitative genetics. The emergence of new journals, societies, conferences, and workshops, all devoted to EvoDevo, is testament to the importance of EvoDevo for contemporary biology. The idea that evolutionary modifications of primate development might have led to the appearance of modern humans has a long history in anthropology and can be traced back to early evolutionary biologists and anthropologists such as Geoffroy Saint-Hilaire, Ernst Haeckel, Lois Bolk, and Adolph Schulz. The aim of this workshop is to contribute to the theoretical and empirical corpus of human EvoDevo, to discuss problems and limitations, and to identify the core themes underlying this scientific discipline. We are confident that the publication resulting from this workshop will be a strong signal to the anthropological community and also to evolutionary biologists, highlighting the importance of developmental approaches in the study of the evolution of mankind.