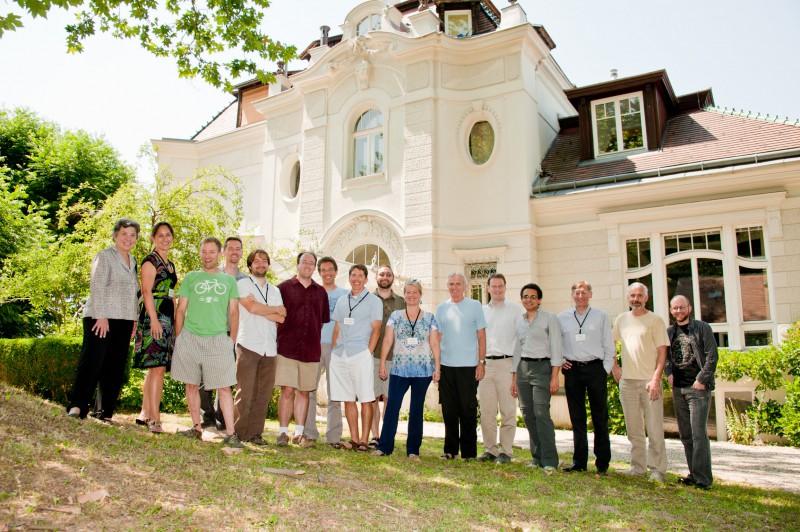 Modeling of communication/language evolution and learning has shown an extraordinarily accelerating publication rate in the last two decades. The work includes both the application of existing statistical methods and the development of new tools, including options utilizing neural networks of varying architecture and implementations in epigenetic robotics. There have been some remarkable successes in this process, with new 'existence proofs' illustrating, for example, that associative learning and interactive patterns among simple agents can account for the acquisition and/or evolution of a variety of structures that appear to be related to language. Yet it remains uncertain how much such modeling has to say about the real processes of language evolution and development. A key factor here concerns the particular 'units' of communication to posit as inputs to models, and how to interpret outputs as units of the system being modeled. This is a fundamentally theoretical problem of external validation. One cannot know what models illustrate about the real processes of development or evolution if the models are not grounded in external evidence from the empirical study of language change. Of course the units of communication that were relevant at each stage in the evolution of language can only be inferred. On the other hand, the units of communication in the development of language in individual infants and children can be observed in longitudinal research. Thus at least in the short run the success of modeling of language change can best be judged by its success in simulating the observed steps of development in real human infants and children. The problem of 'units' in development is not at all trivial for modeling because the units of communication themselves change dramatically in both forms (the transmission units) and functions in the process of early development. Consider first the forms of natural language: Mature units such as well-formed (or 'canonical') syllables, phonemes, or phrases are not produced systematically in the early months of life. Yet infants do 'communicate' with precanonical vocalizations including both cries and laughter as well as with a notable set of infant precursor forms that appear to have infrastructural significance for speech. Infants engage in vocal turn taking, vocal play, and in expressive acts. These human infant vocalizations of the first months of life can be shown to differ in form, variety, and flexibility of use from vocal forms of other primates at any age. So realistic modeling of early vocal development cannot begin with alphabetical units such as phonemes as the units of transmission, because real infants simply do not possess them. Yet most modeling that has been conducted on language evolution or development to date has utilized phonemic level units such as vowels or syllables. Clearly it will be necessary to model development such that forms change from stage to stage, and where in the earliest stages precanonical forms become the focus. Consider also the functions of natural language: The earliest vocal communications are clearly not symbolic, and thus they do not make explicit reference to objects or events. Instead, early vocal communications systematically express states and can solicit attention or assistance, but the functions that are served by the vocalizations are at best 'illocutionary' rather than 'semantic.' Again however, the range of vocal expressions that is possible in the human infant and the flexibility with which those communications can be presented clearly exceeds that of non-human primates at any age.Thus realistic modeling of the earliest stages of vocal communication cannot begin with semantic (that is, referential) lexical units as the functions that are transmitted. It will be necessary to model development such that functions of communication change from stage to stage and where in the earliest stages illocutionary functions become the focus.